Your cart is currently empty!

Recycling is everyday at BESTinfo!

Managing end-of-life IT infrastructures is a thorn in the side of IT teams, CFOs or general services.

To reduce their environmental impact, companies must be able to control the end-of-life issues of their IT equipment. This is where the BESTinfo approach takes place. 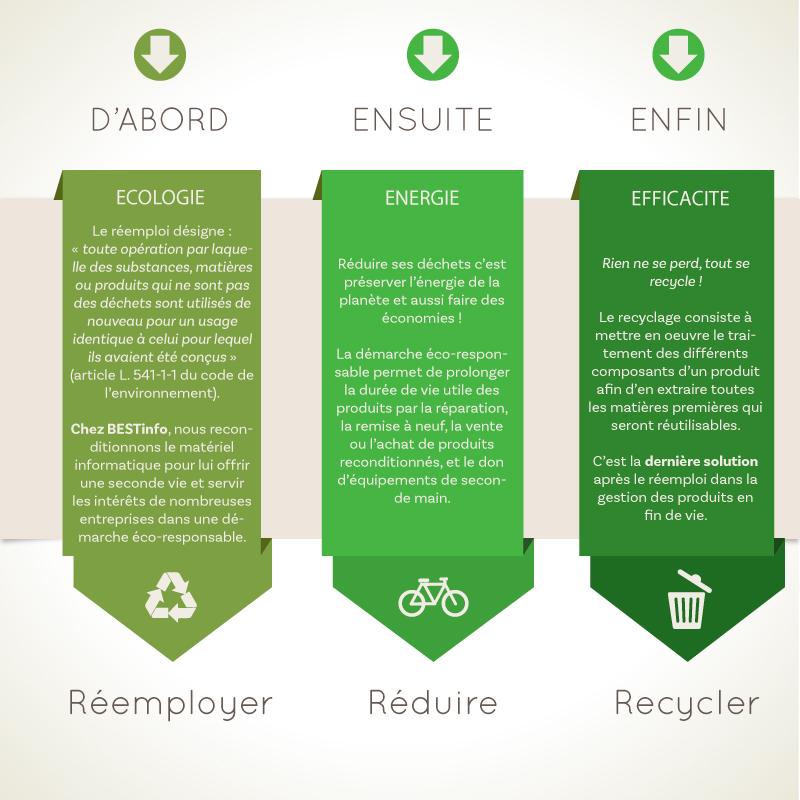 When it arrives in our stocks, your equipment is “treated” as follows:

BESTinfo has all the necessary approvals to ensure the transport of these materials and is associated, among other things, with adapted companies, allowing recycling that respects WEEE standards and promotes the integration of disabled people into the workplace.

Let’s go for the aventure with Romain et Manuel ! 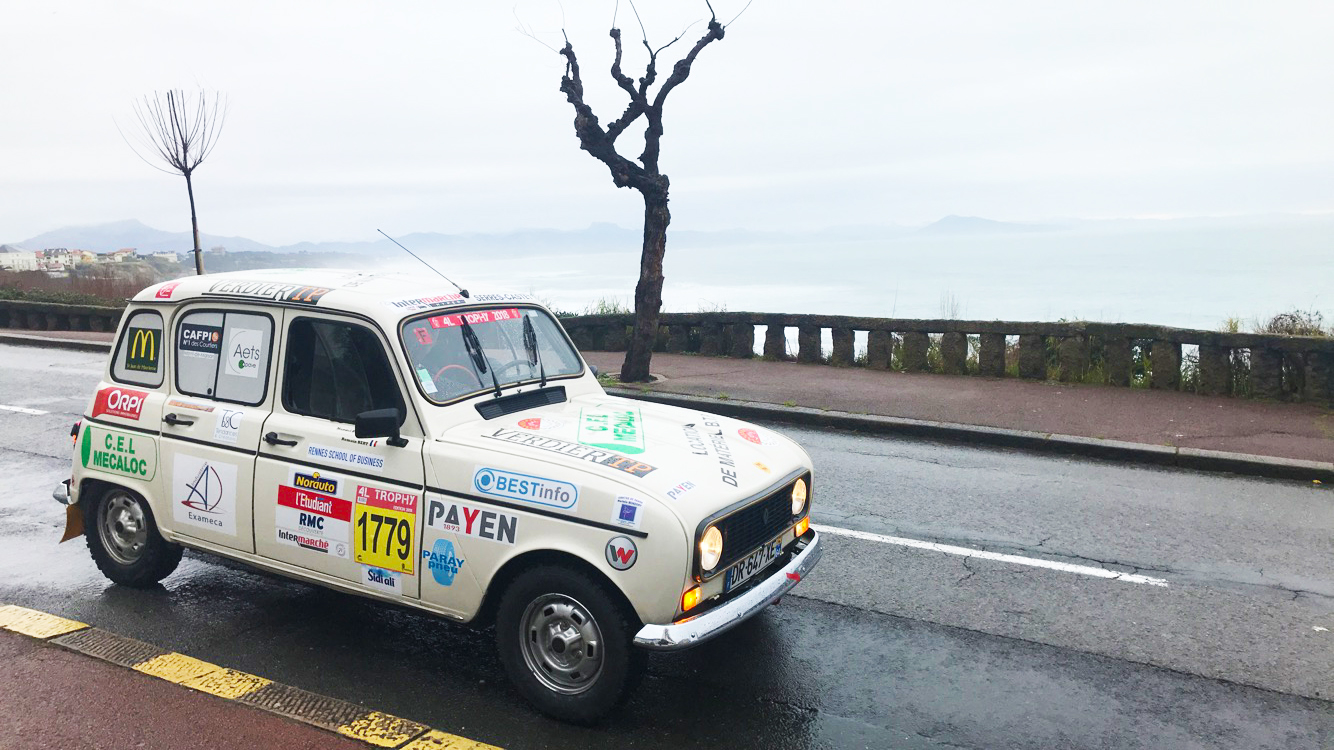 The 4L Trophy™ Rally is more than just a few lines of figures: it’s an amazing humanitarian adventure filled with challenges that encourage sporting prowess and charitable activity, open to students aged between 18 and 28 years old.

From Thursday 15 February to Sunday 25 February, it’s time for the ultimate adventure on the Moroccan rally stages: desert trails, sand dunes, breathtaking landscapes, navigation by compass-point and sometimes, being overwhelmed by the sands – not to mention life in the bivouac between Moroccan dinners, the crackling campfires, watching the video highlights of the day on the big screen or even getting your hands dirty making repairs in the workshop area, all in the wide open desert in the middle of nowhere!

As well as their thirst for the wide open spaces, the crews set off in their Renault 4Ls, carrying equipment and school supplies to help Morocco’s most underprivileged children.
Solidarity for the local populations is not just a buzzword for the 4L Trophy™ Rally: it’s embedded in its DNA.  The emotional response of all participants at the ceremony to hand over donations, organised in partnership with the Enfants du désert (“Children of the Desert”) Charity is a highlight of the adventure and testimony to the importance of the solidarity shown by the participants.

This year, BESTinfo is especially encouraging one team, directed by Romain and Manuel and supported by the association Loyal Motorsport ! Be brave guys and we wish you a great aventure !

To stay connected with the raid it’s here  !